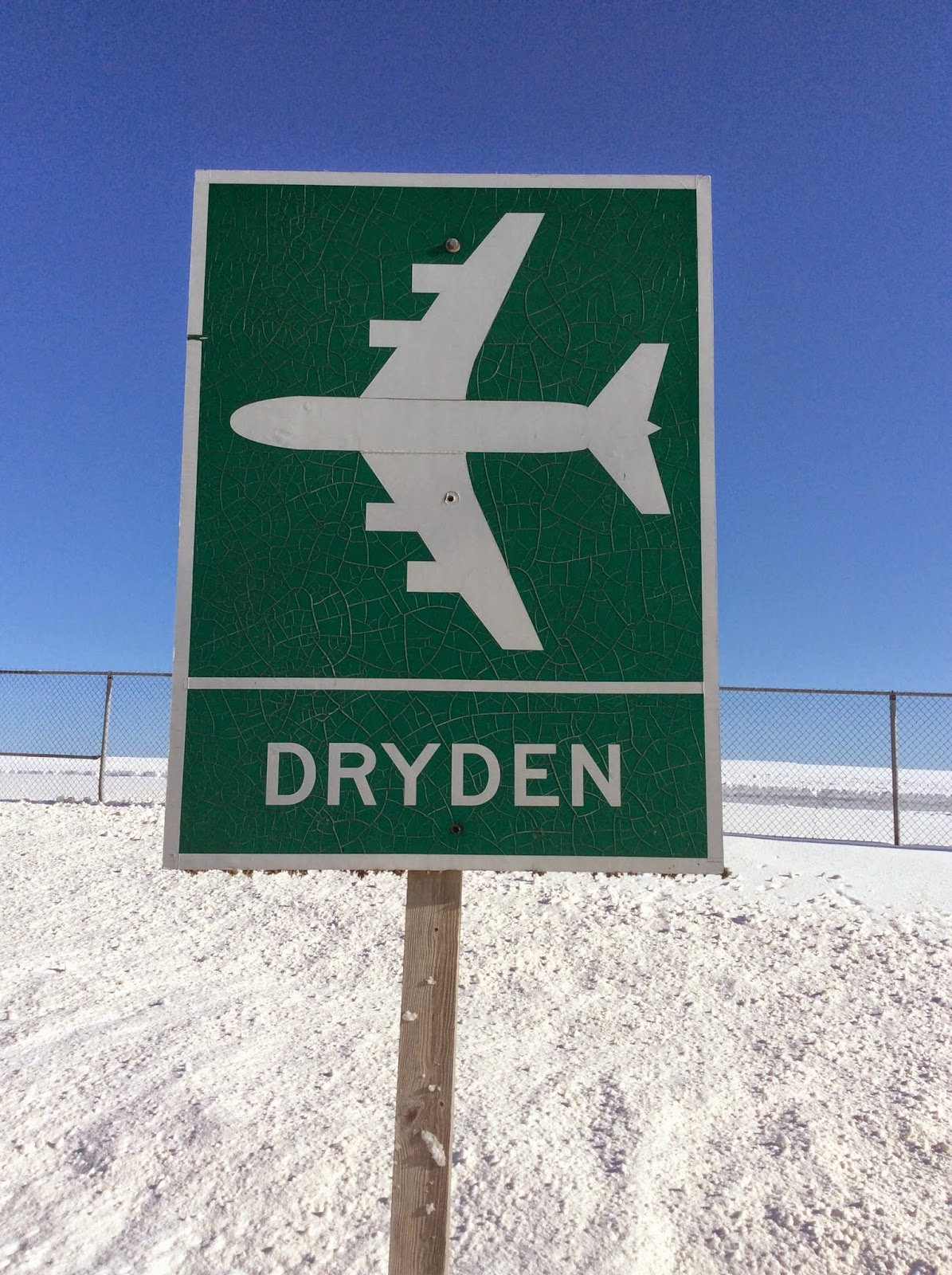 Usually the mission organizations that are served by MMS Aviation bring their airplanes to Coshocton, and we work on them in our own facility. But every now and then, we send staff and apprentices to help with airplane inspections and maintenance on-site. We call these "rapid response" trips. Three weeks ago I had the opportunity to participate in a very rapid response.

On Friday afternoon, January 23, MMS got a phone call from Northern Youth Programs in Dryden, Ontario requesting help with their Piper Cheyenne. NYP had an important flight planned, but realized that it was going to take more work than expected to get the airplane ready. When I told Tim (our director of maintenance) that I'd be interested in going to help, he asked me to discuss it with Tara and get back with him. At first, I didn't realize he meant, "Call her right now." But within ten minutes I had the okay from Tara, and less than 24 hours later Josh and I were in the van on our way to Ontario! I don't know if this was MMS's fastest response ever, but it certainly was rapid!

I have only been doing aircraft maintenance for a year, so a part of me was concerned that I wouldn't be much help on the Cheyenne. But then again, as I look back on the past year, I'm amazed at how much I have already learned through my apprenticeship at MMS. Despite my relative lack of knowledge, I was excited about the opportunity to help another mission organization with a very tangible need. 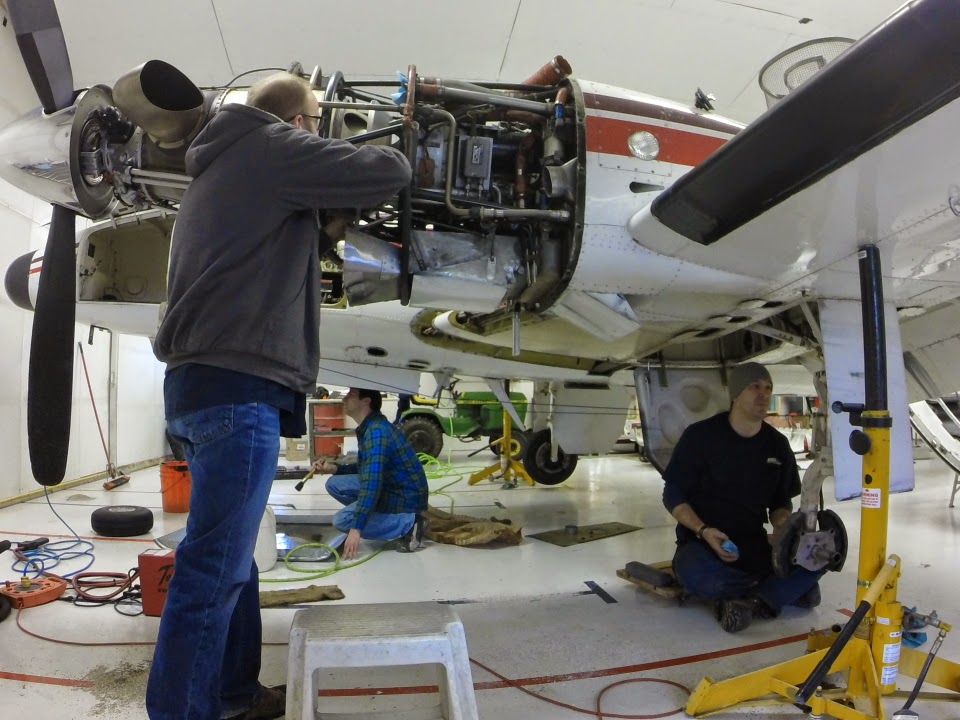 We arrived in Dryden Sunday evening, and got to work on Monday morning! We helped NYP's mechanic, Kenton, with many routine maintenance and inspection tasks, as well as fixing issues that were discovered during the inspection. Although this particular model of airplane was new to me, my training at MMS had prepared me well to be able to help with many maintenance tasks (and to know where to find the relevant information in the maintenance manuals). Unexpectedly, there was even a particular item that needed to be replaced on the PT-6 turbine engines, with which I was the only one who had prior experience.

Among the things we worked on were: installing new control cables; painting, installing and rigging a rudder; re-installing a starter-generator; changing a tire; resealing fuel tank inspection panels; cleaning the landing gears; replacing a few worn parts on the engines; changing the air conditioner compressor drive and belt; repairing a fuel vent; reinstalling the interior; affixing heater pads that had come loose behind the instrument panel; and closing all of the inspection panels and engine cowlings. After ten days in Dryden, we had the airplane ready for a run-up! On Wednesday, February 4, Clair Schnupp (NYP's pilot and founder) performed a successful ground run of the Cheyenne. With only a few loose ends to tie up, Josh and I started driving home late that afternoon while Kenton took care of the final details. On Thursday, the airplane had a successful test flight, and by Sunday it had reached its destination in Northwest Ontario!

I really enjoyed the trip, and I'm grateful that Josh and I were able to be an answer to prayer for Kenton and Northern Youth Programs. God could have used anyone, but by simply being available I got the privilege of being a small part of helping NYP fulfill their mission of discipling believers in Northern Canada!

The video below is a highlight reel from my trip. I hope you enjoy it!

And if you want to learn a little more about what Northern Youth Programs does, here is a brief explanation from NYP's pilot and founder: